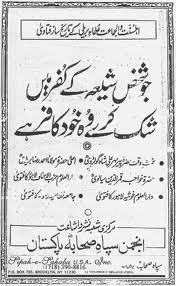 January 10th, 2013 marked one of the worst episode of Shia genocide in Pakistan when two bomb blasts targeting the Hazara Shia community, killed almost 200 people in a busy marketplace in Quetta. The Hazara Shias, who have been systematically and ruthlessly killed for almost a decade, refused to bury their dead and sat alongside with their bodies on the streets for three days and nights, through torrential rain and cold weather. This was a heart-wrenching protest, which drew an overwhelming nationwide response of sympathy from not just from Shia communities, but from Pakistanis of all religious affiliations. Protestors sought to highlight the injustices faced by the Shia community and the lack of state response, which can be judged from the fact that none of the perpetrators have ever been arrested or prosecuted in the last decade. One reason for the apparent inaction against the Sunni extremists seems to be a general confusion and a lack of consensus among the mainstream Sunnis themselves, regarding ways in which to respond to such incendiary vitriol spewed by such militant groups.

In the light of the imploding violence against the Shias and the atrocities taking place in the name of religion, it seems worthwhile to delve deeper into history to analyze the dynamics of Sunni militancy. Prevalent analysis on Pakistan continues to insist that the hatred Sunni militant groups bear towards Shia Muslims is fundamentally theological. In reality it has little to do with theology and everything to do with the politics of the times. Much is consequently being said about the need to accept and overcome religious ‘differences’ among both sects in Pakistan presently, but the exact nature or scale of these differences is hardly ever a point of reference in any meaningful discussion. In this sense, the very premise of such arguments seems intrinsically flawed, as it portrays the Shia as the ‘other’ with many commentators inadvertently aggregating them with non-Muslims as a ‘minority.’

END_OF_DOCUMENT_TOKEN_TO_BE_REPLACED 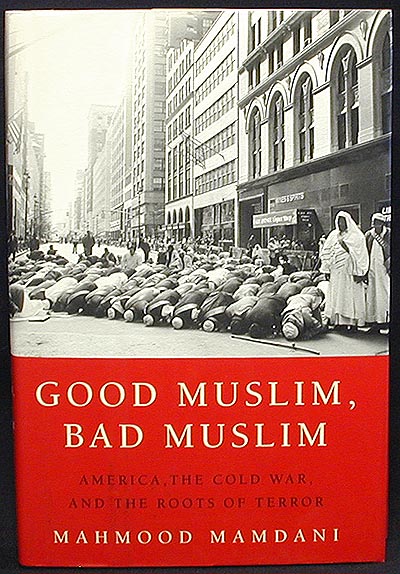