We’re a team of MESAAS students, from undergraduate to PhD. Our research crosses a variety of disciplines in the humanities and social sciences and our interests include a broad range of geographical and historical foci. 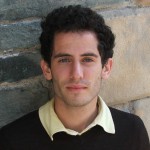 Max Shmookler is our Managing Editor. Max is a doctoral student working on contemporary Sudanese literature and the place of Arabic as a language of poetry and thought in the modern Middle East. His first collection of translations (with Najlaa Othman) was published online by Words Without Borders in December, 2013. He is the co-editor of “The Book of Khartoum,” which is forthcoming from Comma Press (2015).

Rosa Klein-Baer is a Masters student with a BA in Anthropology from the University of California, Davis. Rosa completed much of her coursework while living and studying abroad in Cairo. She is interested in the role of scientific discourse and authority in legitimizing political and development-oriented international interventions in the Middle East. 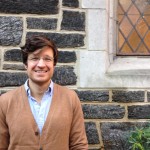 William Roberts is an undergraduate at the School of General Studies. His interests include historical sociology, science and technology studies, and postcolonial theory. 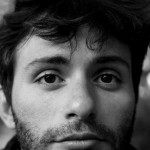 Matthew Ghazarian is a doctoral student whose research focuses on the late 19th and early 20th century in the Russian-Ottoman borderlands. He raises questions about political economy and roles of violence during national liberation struggles. In Columbia’s Institute of Religion, Culture, and Public Life, Matthew also works on the Shared Sacred Spaces Project, studying the ways different religious groups in former Ottoman lands shared churches, mosques, and other holy places. He holds an A.B. in Government from Harvard University and spent three years living in Turkey and Armenia before coming to Columbia. 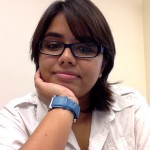 Sayori Ghoshal is a doctoral student with an M.Phil from the Centre for Studies in Social Sciences, Calcutta. She is working on Islam in modern South Asia. She is interested in political economy and development debates in the Global South; as well as, questions of history, memory and belonging.