…You are still fighting for freedom. But you are no longer dreaming, groping in the dark. For you, politics has ceased to be devotion to an imaginary Deity. It is now arriving to clear the country of poverty, ignorance and general backwardness, which have for ages kept a mass of humanity down on the level of animal existence as the product of oppressive economic relations, enslaving social institutions and reactionary cultural traditions. They are links in the chain of India’s slavery. The object of our politics is to smash those links. Social degradation and spiritual enslavement of the masses made India an easy prey to foreign invaders. Unthinking patriotism proposes to destroy foreign political domination without touching its native social and cultural foundations. But, if that foundation remains intact, national freedom will be a fraud for the pople; Imperialism will be replaced by Fascism. In our time, Nationalism cannot succeed in any other form.

…A major operation is necesary. We conceive freedom as a revolutionary social ideal. National Independence is only a means. We should not make an end out of the means. Fought under the leadership of a party actuated with such an ideal, the last stage of India’s fight for freedom will fit into the context of the post-war world situation. It will be fought effectively and won surely as an integral part of the triumphant march of the democratic forces released by military defeat of Fascism.

For long enough, the Indian masses have been raised under the banner of Nationalism, which has lost its liberating significance. They must now take their fate in their own hands- be the maker of their own destiny. They cannot be led to their freedom by the upper-classes, who thrive at their expense, and who in power, would, therefore, maintain the social status quo, instead of disrupting it to free the masses from age-long slavery. …Let the masses have the will to freedom and no power on earth can keep them down…

The Radical Democratic Party stands for People’s freedom. A country inhabited by a free people, a people that can appreciate freedom can never be enslaved. Let the people be free from their age-long bondage of native origin and India will never be enslaved again, and will take her place in the forefront of a free world. 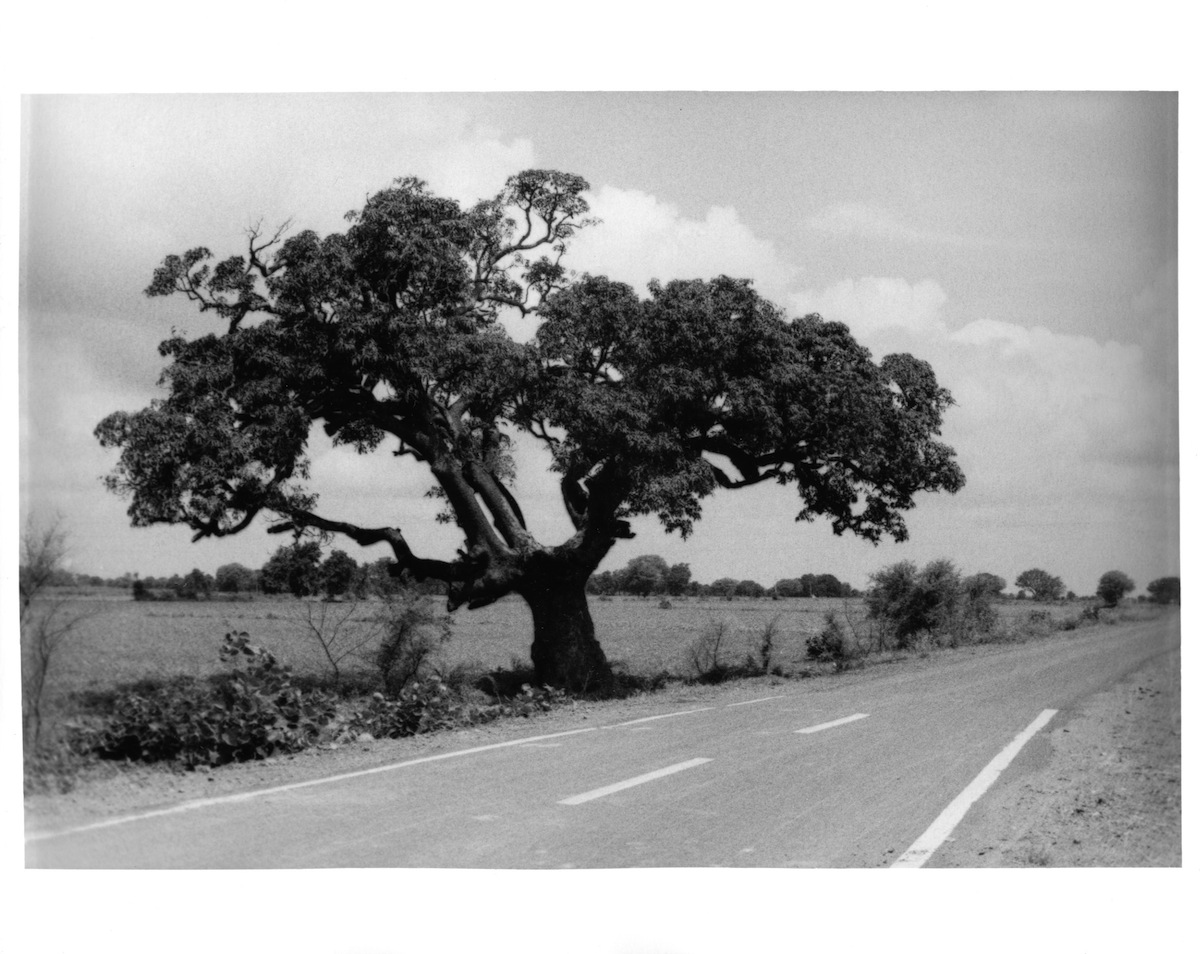 This article is sourced from the National Archives of India, New Delhi (F. No. 19/5/1943 Poll (Internal)